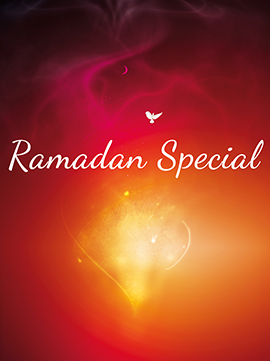 Write a review on this product.
View more